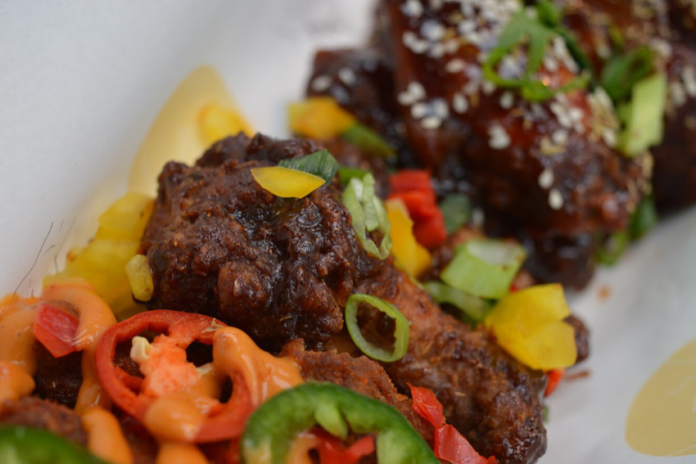 And we made it! Well Rain did on a solo mission.

@BoxParkWembley! My mouth was watering as I entered the new lair of Drums and Flats for another contender to the Best Wings in London title.

Cutting to the chase, on the menu immediately I was drawn to The Fried Jerk, Buffalo and Sticky BBQ. There are other flavours on the menu, and a secret flavour! “South London Hot!!” explained as being hot, but not over hot that you can’t taste the chicken! Wait! They actually care if you taste the chicken! This is a positive start! 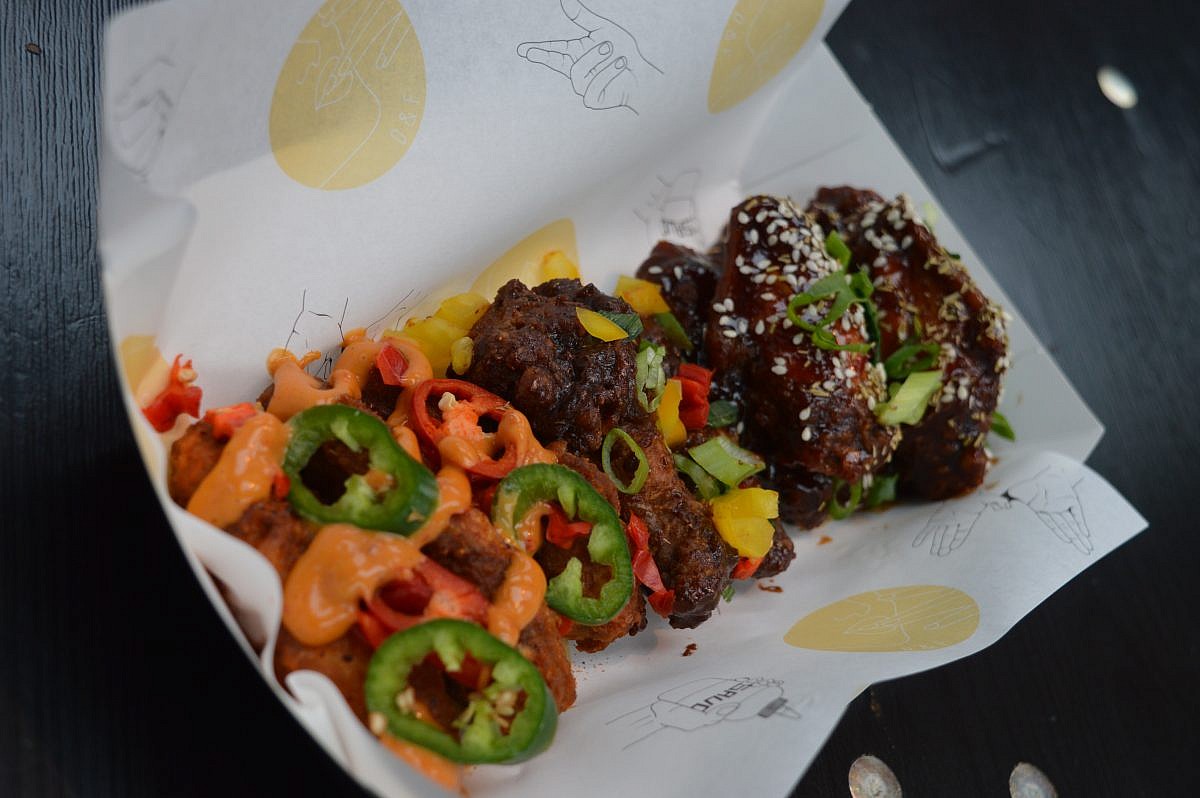 Three flavours, all bursting with colour, does the flavour equal to the vision? First up, the “Fried Jerk”, in my years I don’t think I’ve actually had jerk wings which have been fried, they have always come direct from a Jerk Pan, these as the name states are fried, and coated in a Jerk sauce, ingredients are top secret, but I’m sure the jerk is not from the @JamieOliver school of jerk! Biting into them, if I were to give a one word review, it would be BOOM! Instantly tasted jerk, not traditional but a slight Drums and Flats twist, but the flavours coming from a Jamaican are unmissable, and the taste was top notch almost like a starter you would get in a high end Caribbean restaurant (Do they even exist?). These wings had me thinking is this street food?! 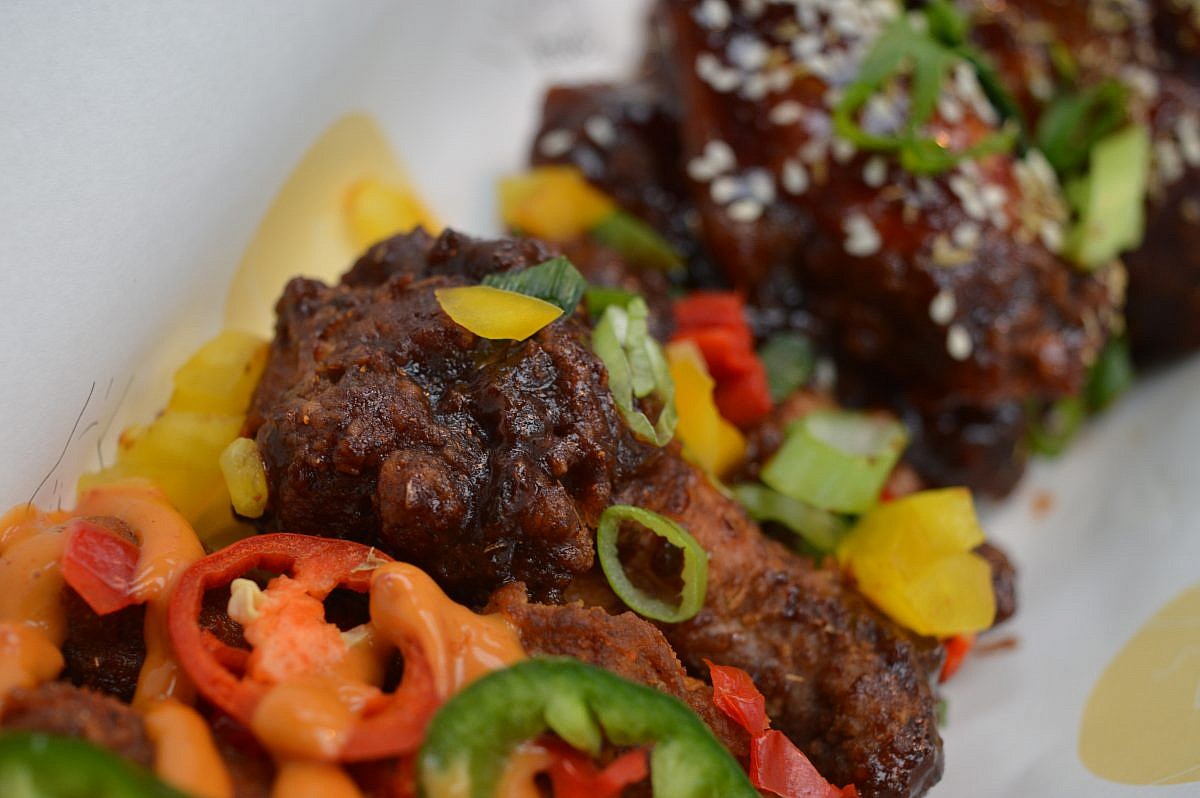 “Sticky BBQ”. Coated in sesame and other herbs for flavour I tried to pick one up and it slipped out (dirty minded people take your mind out of the gutter) of my fingers, leaving a sticky residue which obviously was the BBQ sauce. Sorry if this puts you off, but I did what any foodie would and licked my fingers… With that I was sold! Unless the chicken wings were over cooked, the grade of chicken was lower than the first flavour but these wings in the BBQ sticky sauce are the best I have tasted thus far during this Best Wings in London campaign!

The BBQ sauce concentration was perfect, the taste instantly hits the tastes buds. If I was sat in front of a scientist and they were studying my pupils they would either think I’ve taken drugs or just fallen in love, in this case I think it could be both! BBQ sauce addictive, equaling drugs, the chicken wing coated in the BBQ sauce equals love! A match made in …… ahhh you get the point, this sauce is so good that I used the chips to mop up the remaining sauce that fell from the wings! 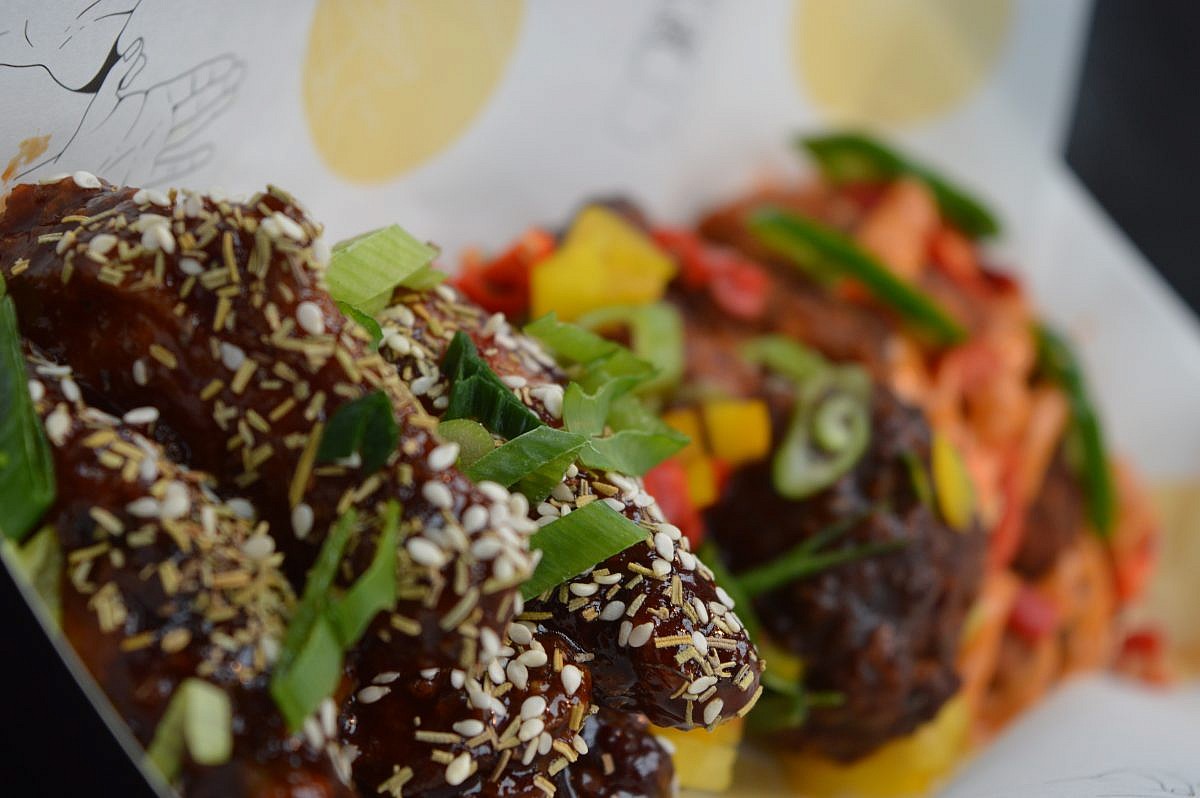 “The South London Hot”. These are not on the menu, so it’s a word of mouth thing. You have to ask to get these but we at @mandemvfood have our contacts and know wha gwaan! As said before these wings are hot, but supposedly not overbearing to the point you will be crying, gasping for air, apparently… First taste, honestly they were light, not spicy at all but had/have a taste profile of a buffalo wing. In my mind I’m thinking have they taken traditional buffalo and added a few fresh peppers and called it something else? Maybe, maybe not, cutting to the chase they are nice and flavoursome, but to me not hot in the slightest. But! Tread with caution as they are laced with freshly cut peppers, and if you catch a pepper seed, it could reverse everything I’ve said about tasting the chicken….. you have been warned! 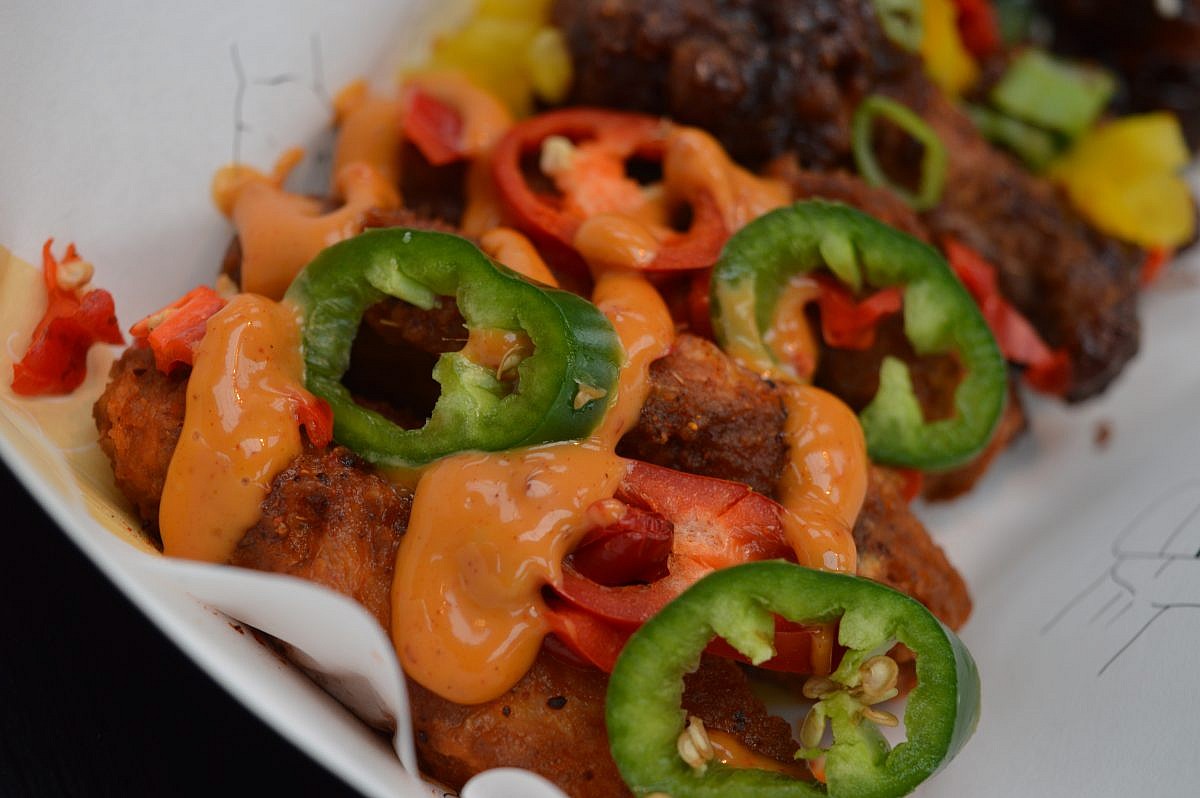 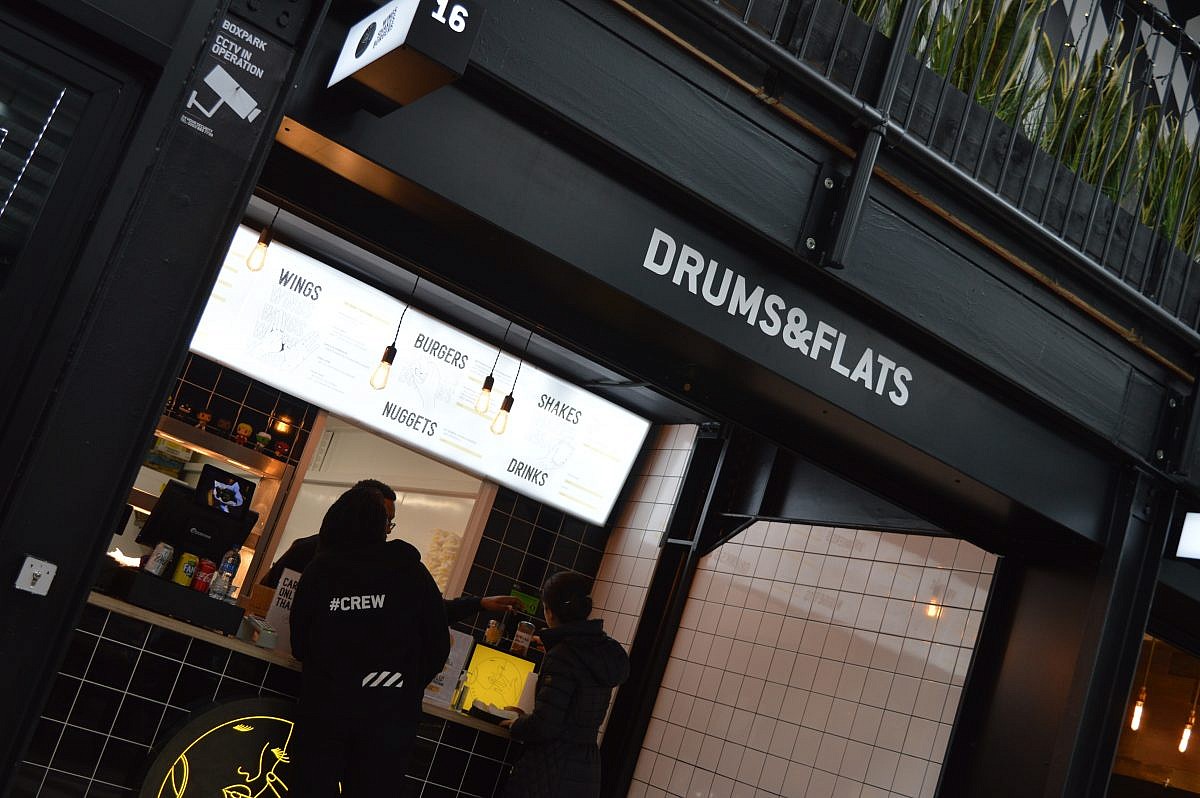